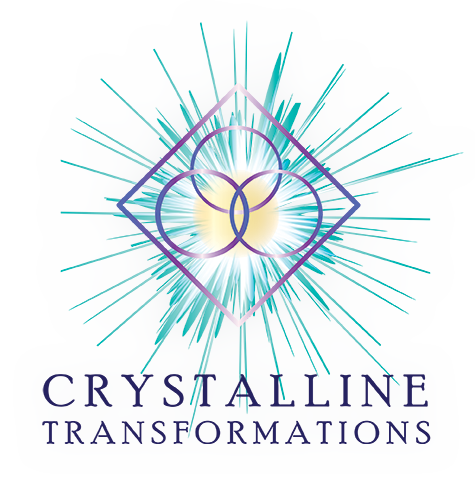 We live at a truly remarkable time! The Earth has moved through the Ascension Process for a very long time and we are here at the completion of the process.  There will always be ongoing changes however, that which is stuck in the 3rd dimension will be lesioned until in essence, it is nonexistent.

Shelly began her ascension process in 1993. She followed her inner guidance becoming a Reiki Master, a channeler, and someone who can facilitate communication between others.

Channeling is communicating with other energies, physical or nonphysical, of the earth or the universe.  Shelly works consistently with a group of Angels, Light beings, Star beings who create her foundation.  This foundation creates an alignment with anyone or anything that has a life force essence.

Shelly went public with her channeling sessions in 2003 when she created Goddess Light with the Goddess of Creation for her website: www.goddesslight.net Shelly also channels Archangel Michael, St. Germain, Metatron, Melchizedek, Yeshua, Mother Mary, Kwan Yin; the list is truly much longer.  Her relationship with all of these beings has been a part of her growth through the ascension of the Earth’s consciousness.

Beginning in January of 2016 a group of Universal Light Beings (ULB’s) contacted her asking if she would like to work with them.  This opened up a new chapter for her with non-terrestrials or star beings.  Some might refer to them as ET’s however; they stated they prefer these names.

Her group consists of three beings.  Albayon is Arcturian and is a captain of one of the ships that patrol our universe.  He has been in this role for well over a thousand years and has a great deal of experience working with humanity.  Brysentia is Pleiadian and has been one of the emissaries of light assisting us as we move through the transition in our DNA.  She was actually a part of the influx of star beings during the time of Lemuria.  Lastly is Crystallia and it is actually from her that this website was named!  She is from the Omniverse meaning other universes beyond our own.  She is pure crystalline light energy and has never been upon or even close to the earth.  It is the crystalline energy that will take our development into the next phase of ascension.

Shelly channels in a clear balanced manner always with the highest light vibration and integrity.  When it comes to channeling or energy work it is always up to each individual to choose for themselves what is real or what is not.  Shelly asks you to open to the potential that perhaps some profound changes are taking place! 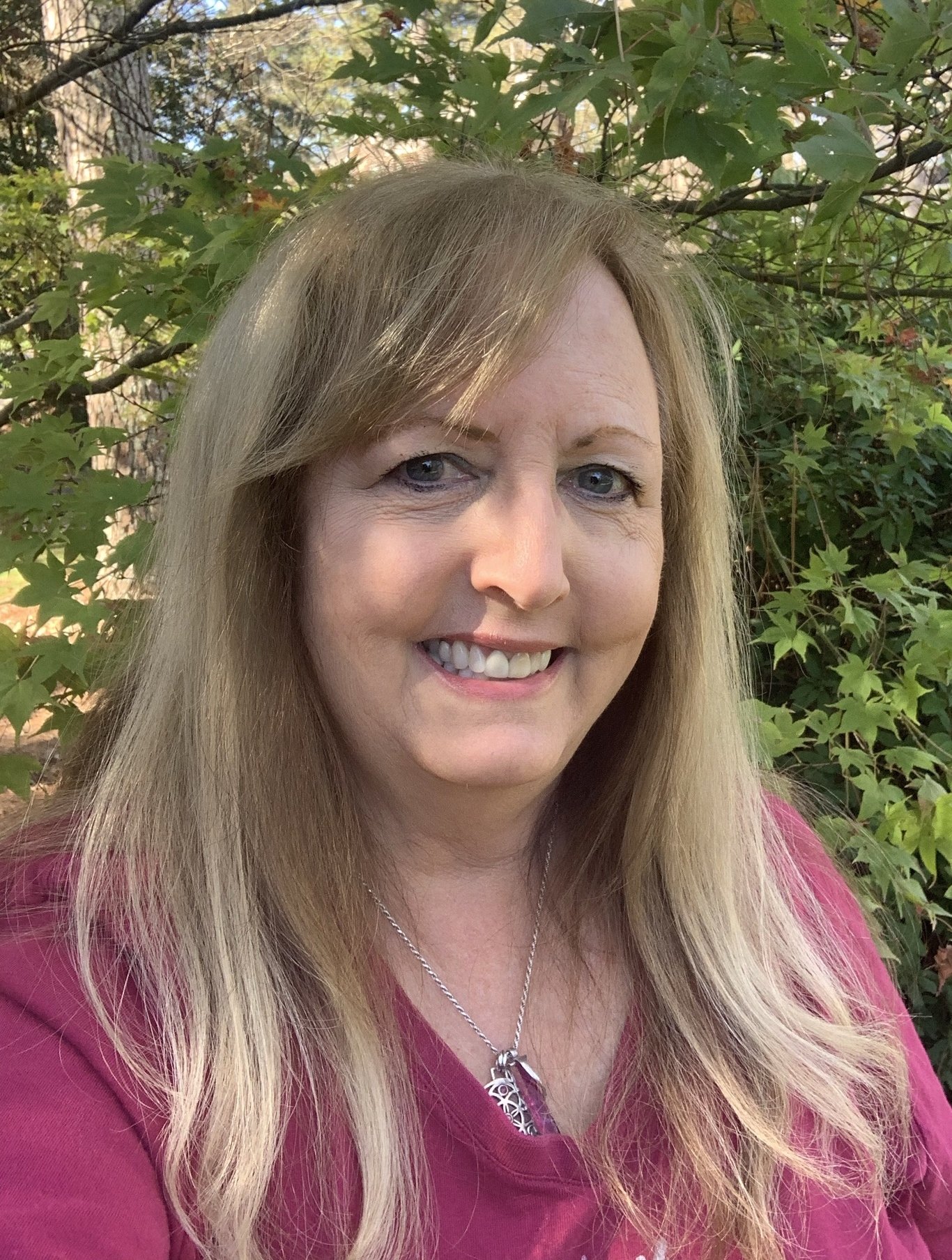