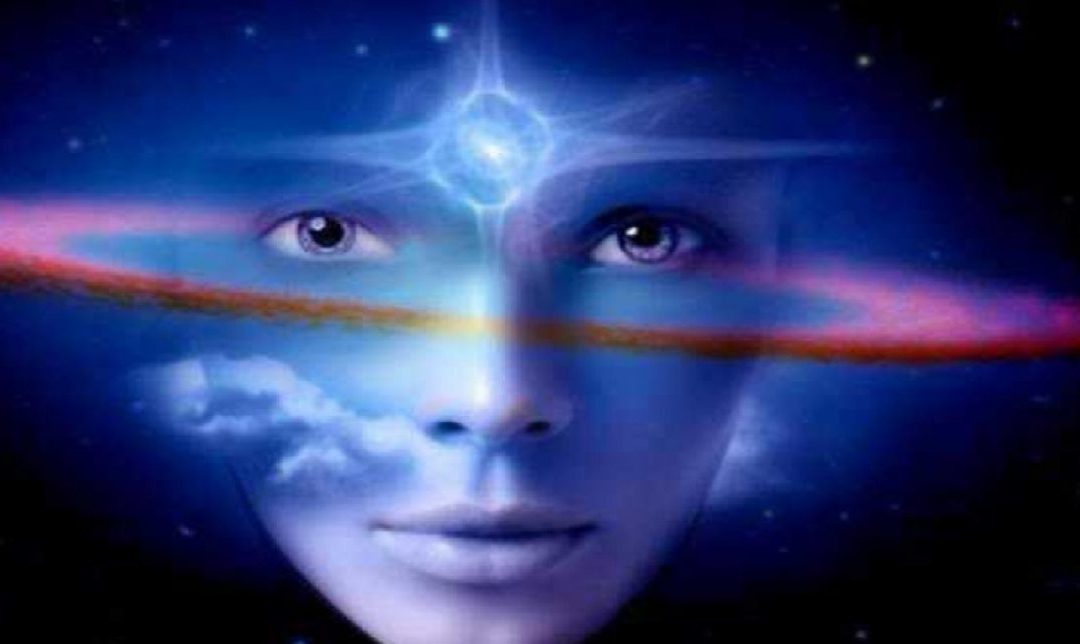 During this channel, Brysentia began by speaking first.  As a Pleiadian, she has spent time on Earth.  Therefore, she is able to align with the planet and receive information. She spoke of the pockets of energy and what has been done recently in private sessions with my group.  From there she spoke of paying attention to what people are saying. Many, many are able to avoid mainstream media because there are so many more who are talking about what is taking place.  She cautioned us to pay attention to how much of the talk is low vibration. If it is constantly about what may be, fear, death, lack of choices; that only pulls you down.

Next Albayon spoke.  He spoke of the primary planets that are working with Earth right now and the massive ships that are circling the planet.  Some of these ships are healing ships. Some are bringing more people to assist with raising the vibration. He spoke about a ship that is so filled with light, that it could be confused with the star of Bethlehem.  He also spoke at length about the mandates and what is happening. Now is the time when people need to stand up for what they believe.

Crystallia spoke as always about love.  She mentioned the importance of humanity looking at each other as only humans.  She also spoke of keeping love at the forefront of your life.