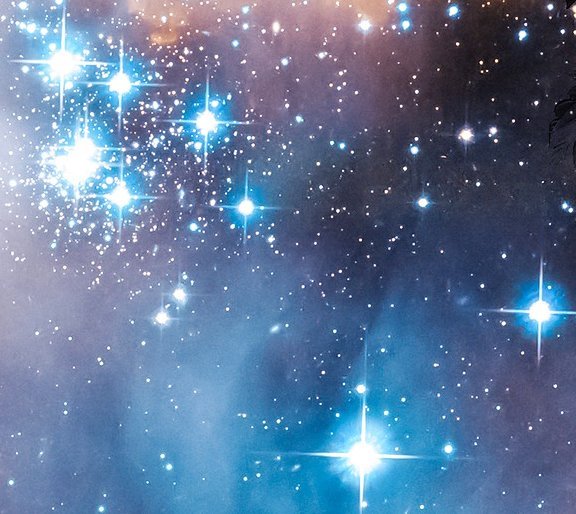 So much was talked about in this channel tonight!!

Albayon began, and his focus was don’t he moon.  Someone had asked about the moon, whether it was real, was man made, and what was the function.  He stated at its core, there was a magnetic center and that this is what pulled between the Earth and Moon. It began as a planet but was added to by many, many groups of people over the years.  he said there was a dark side and a light side.  The light side has a direct link into the central sun and the dark side blocked that from entering there area.  Albayon stated that the dark side has been in a clean up process for several year.  He also said that some of the criminals from here are housed there.  He also spoke of timelines and overlays.

38:54 minutes Brysentia spoke of the soul’s Monad and how it interacts in everyday life. What we call past lives are frequently concurrent lives. She also spoke of how to change your life if you are stuck in a pattern that doesn’t support you.  She gave people ideas on how to move into the higher frequency and to know that they are there. When someone asked went he arrests were going to take place she said most already have.  Some of these are the ones held on the moon, others are executed, and others are giving information.  She spoke about how to talk with others and how remain in a higher frequency when those around you are not.

1:18 minutes Crystallia speaks of love, the ascension and how much has changed.  She also spoke of what it is like to be ascended vs crossing over.  When people cross over where do they go?  Somoene commented on feeling their heart expand hugely as she spoke.  She is here to anchor the energies and help with the transition and she if filled with loving energy.